One of the largest video sharing app TikTok’s fate was quite short-lived in India after the government decided to ban it. It was among the 59 Chinese mobile applications that were banned by the government in June 2020. It affected a large number of people from all strata’s were registered on the application and were enjoying fame with the help of their videos.

The TikTok mobile app is a platform that allows the users to record short videos with their favorite songs playing in the background, live stream videos, and share the recorded videos on social media. While the teenagers were making videos and adding background music to it separately, Alex Zhu understood what they exactly wanted and created the TikTok app.

Take a look at some important stats of the app: Features that Make Such an App Outstanding

The videos made on a video-sharing app like TikTok does not only allow its users to watch and like the content of other users but also allows them to re-share. Several distinct features make such apps outshine others. Take a look at the additional features available in apps like Tik Tok: Like one of the most used features of Snapchat, TikTok also offers engaging AR effects to the users, letting them change their eye colors and putting effects in videos. Users can also use stickers and animations from the many options available.

Whilst the users make their videos on these video sharing apps, they can simultaneously post it for their followers from their account. With a base of millions of people using the app, one can have many followers. The videos can be edited and cropped on the platform for better effect.

There is something known as TikTok coins, which the fans earn through the app and can spend on giving virtual gifts to their favorite Tik Tockers. The users can do a live stream on the application just like it is done on Facebook and can receive virtual gifts for the same.

Each user has a unique QR code scanner, which allows the users to subscribe to each other’s accounts.

Social media is a major deal for those who made videos on TikTok. While their followers are watching them on the app, there is a wider audience that helps in more reach on other social media platforms as well. Therefore, social sharing helps them get more likes on their videos.

Tik Tok has a song library, from which the users can select the songs of their choice and use the song in the background of their short videos.

Option for conducting a duet:

What can be better than doing a duet with a user virtually. You can meet people who have similar talent, and ask them to join them for a duet.

The option of geolocation helps the users identify the nearby users of the app who are running a live blog broadcasting. Are you an ardent fan of Tik Tok, but are unable to use it because of any reason? Well, not to worry as there are plenty of other apps that follow the same concept and are fun to use. Take a look at the top 10 apps that can be considered an option, if you don’t want to be on Tik Tok. It is the latest Indian app to join the bandwagon of video creating and sharing apps. This app is free of cost for Android users. A look at its features: 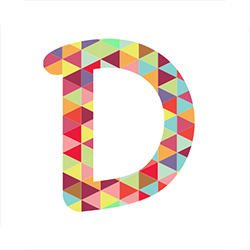 Compatible with both iOS and Android, the app is free for purchase on the app store. This app is quite old and has over a hundred million installs. This is another app that has formed a community of people making lip-sync videos and post them on the platform. Let’s look at some features of the app: 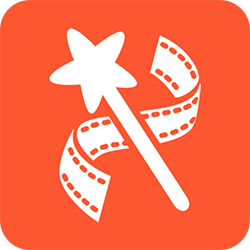 One can not only make lip sync videos with the app, but use the app for several cool things like creating slideshows, vlogs, movies, etc. The app is free for purchase on both iOS and Android. Let’s look at some interesting features of this application: 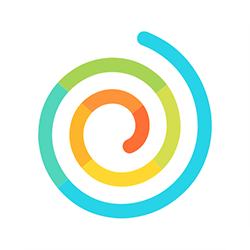 Offering in-app purchases, this one is again free for installation and is compatible with both iOS and Android. This has its own set of unique features including the following: 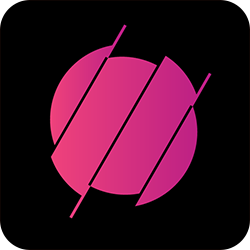 Another one of the free video-sharing applications, triller can be purchased without having to pay a single penny and is available on both Android and iOS users. The advanced features of the application can be purchased at a later stage. This app has been used by the likes of Selena Gomez and Kevin Hart for editing their videos. Take a look at some features of this mobile video sharing and editing app:

This one lacks the networking option as it is one application for making charming videos and editing them.

Free for purchase in Android and iOS, MuStar offers several features that are free of cost, while some additional tools can be purchased while using the app. Take a look at how the app allows its users to create and share content: 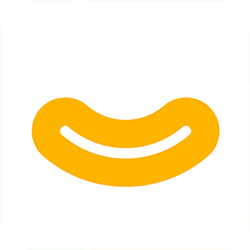 Another alternative for Tik Tok and almost identical to the Chinese app, Cheez also enables the users to make attractive and funny videos on both iOS and Android. It is already being used by several people and has a good reach. One can be a part of this community and make videos along with doing vlogging. Take a look at the special features of the app: Available for both iOS and Android, is completely free of cost and has features like Tik Tok. It has a large fan base across the globe who have installed the app in their devices and love to use it for creating attractive videos. Take a look at some interesting features of the app: The simplicity of this app has won millions of users from all over the world. The instant editing tools and the availability of GIFs have made it enter the list of top 10 video sharing apps around the world. It is available on both iOS and Android and is free for installation, however, certain features have to be unlocked after purchasing them from the App Store or Google Play. A look at the interesting features of Lomotif: 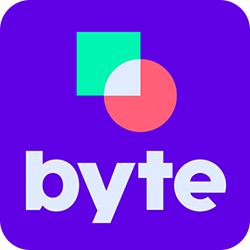 This video community is for both the iOS and Android users and has got everything that the Tik Tok app has. Take a look at its interesting features that make it one of the top 10 video makings and sharing apps:

We are now going to share some of the best tips for those who are planning to develop an app like TikTok. Keep reading to know the steps:

1- Conduct research on the audience (users) you are willing to target: List down the details of the user’s persona and create something that will attract them. Following two should be considered while doing this:

4- It is always recommended to launch your product as an MVP (Minimum Viable Product) initially and take it further step by step.

Social video apps have become a huge trend in all countries and among people from rural areas to popular celebrities. It has helped many mobile app developers earn huge amounts of profits because of the technology it has to offer. Since TikTok has always been in a win-win position, several other apps are doing equally well and have been rated well by the users on the app stores. These apps are the best alternatives for TikTok and should be tried instead.